Evolution Blogger is a journalistic website. We are not accountants or Independent Financial Advisors. You must consult with qualified professionals before making any investment decisions. 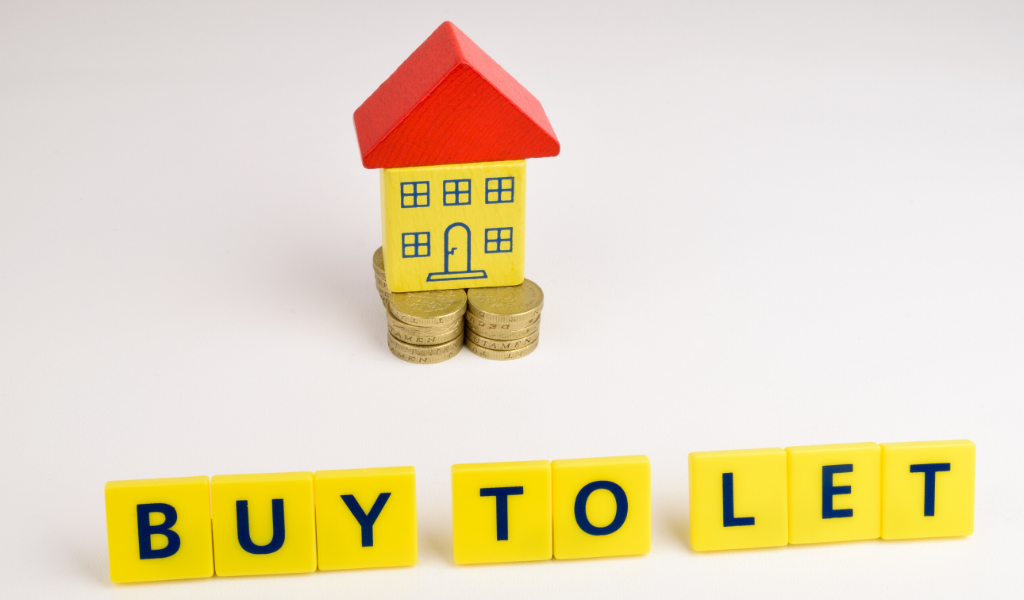 Is buy to let worth it? Is buy to let dead? Should I buy to let? Is UK property a good investment? I get asked these questions all of the time!

There’s so much commentary out there – it’s hard to know what the truth is. We’ve all read about property millionaires - people that own 50 properties and retire at 40. On the other hand, there’s lots of negative news about buy to let. Taxes on property investors have risen, and people ask – can prices go any higher?

I absolutely believe that property investment is the best way to create long term wealth in the UK. In this article I explain why there’s no better investment. If you’re careful, and buy property in a good location, you’ll make a lot of money in the long term.

What is buy to let? 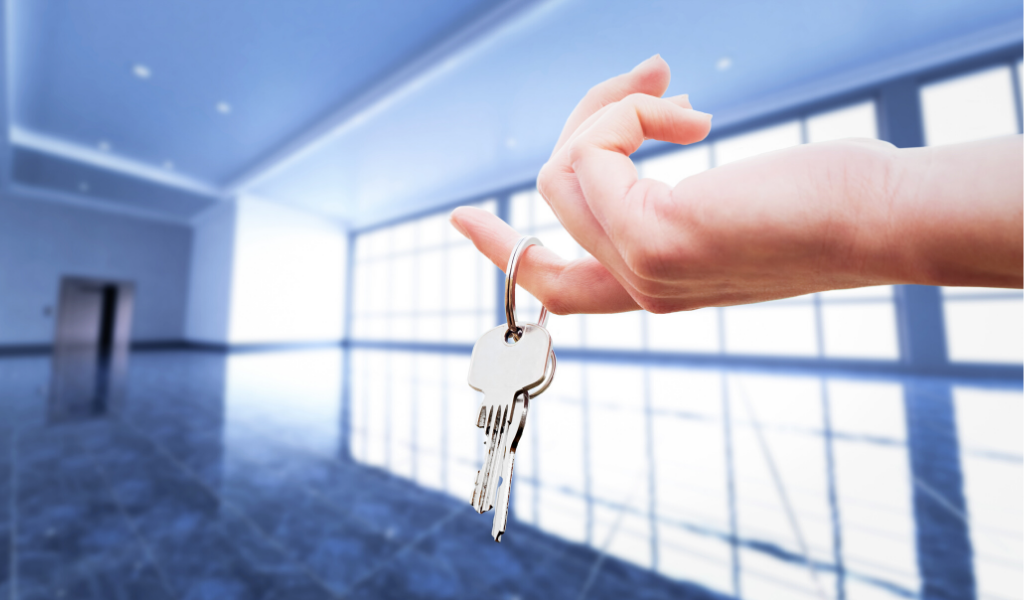 Before asking “should i buy to let?”, it helps to know what it is. So what is buy to let?

Buy to let is when you purchase a property, in order to earn rental income. Instead of living in the property, a tenant will you pay rent and they will live there. Typically, buy to let investors look for two things in a good investment:


There’s lots of debate about which areas are best for buy to let investment, but these are the things that property investors want.

Buy to let is the most popular strategy in the UK. But there are other strategies out there. 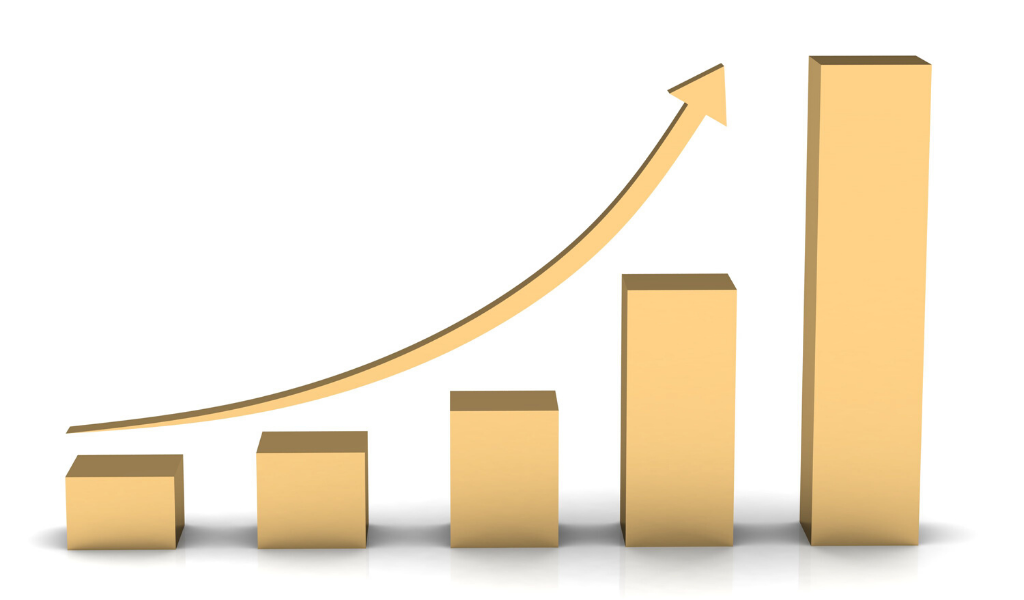 The historical performance of UK property is amazing – it’s been a fantastic investment. On average, the price of UK property has doubled every 10 years. A number of studies have been done - this is a long term trend that goes back to the 1950s.

When I mention this statistic, someone always asks: “that’s the past, what about the future?”. It’s a fair point, we don’t know what the future is - but that’s the same for any investment. In my experience, history has a habit of repeating itself. The past is pretty good at predicting the future. I spent 15 years working for the biggest investment banks in the world, including Bank of America, Citigroup and JPMorgan – I saw history repeat time and again. There are reasons why the prices double every 10 years (explained below), and these reasons haven’t gone away.

People also worry that prices can’t go any higher - also a legitimate concern. I’ve heard people say this for decades, and they’ve always been wrong! Let me tell you a story. I used to work for a German Investment Bank in London, LBBW. A colleague of mine moved from Germany in 1993 and said that the London property prices are too high, and that they’ll crash. Since then, he has lived in rented accomodation. From 1996 to 2016, property prices in London rose by 500% - he made a terrible decision. 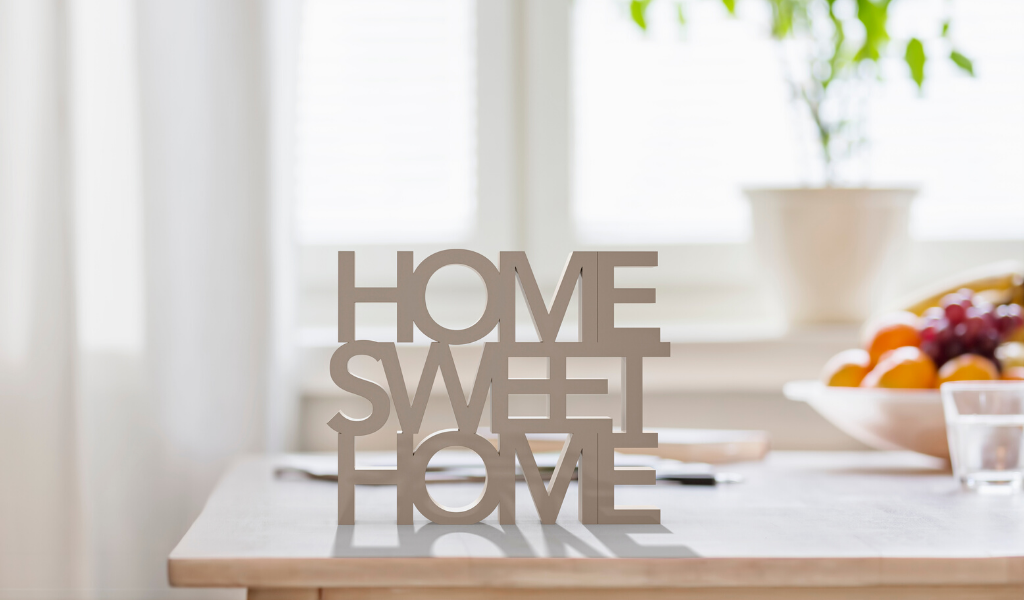 When people ask if buy to let is worth it, the number 1 fear is that their property will lie empty. This has never happened to me, and is very unlikely to happen to you!

The best thing about buy to let, is that people always need to live somewhere. As long as your property is near schools, shops and transport, then someone will want to rent it. There might be times when your property is empty for a few weeks, or you may need to lower your rent in a recession - but overall it’s a great investment.

As economies grow over time and people get richer, rents get higher and property values go up. This is one reason why property has doubled in value every 10 years, and I expect this to continue.

In the UK, we don’t build enough properties. Low housing supply means there’s not enough homes for the people that live here. This means that many people fight over the same properties and push prices up – which is good for property investors.

This situation has been the case for decades, and is unlikely to change any time soon. Read this BBC report which says that there’s a shortage of 1 million homes in the UK. In my view, the lack of housing supply will support property prices for years to come. 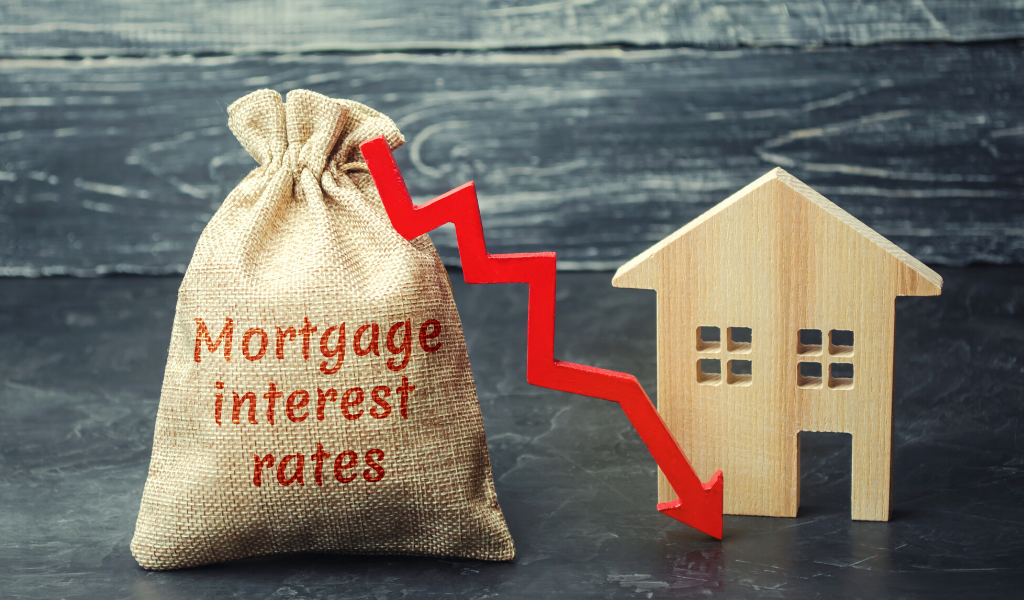 When people say that UK property prices are out of control, they rarely understand the effect of interest rates. From 1996 to 2016, property prices in London rose by 500%. In the same time, the Bank of England rate fell from 6% to 0.25%.

So what does this mean? It means that mortgage repayments on the same property would be cheaper in 2016 compared to 1996 – even after the price has gone up by 500%. No I’m not high! Let’s do some simple maths:


In 1996, you would pay £6,000 in interest per year. In 2016, you would pay just £1,250 in interest per year. Even though the property price is 500% higher, you’re paying much less in mortgage interest! This is a simple example – in reality your mortgage rate is higher than the Bank of England rate. But it shows that high property prices are sustainable if interest rates are low, and that prices can still go higher. 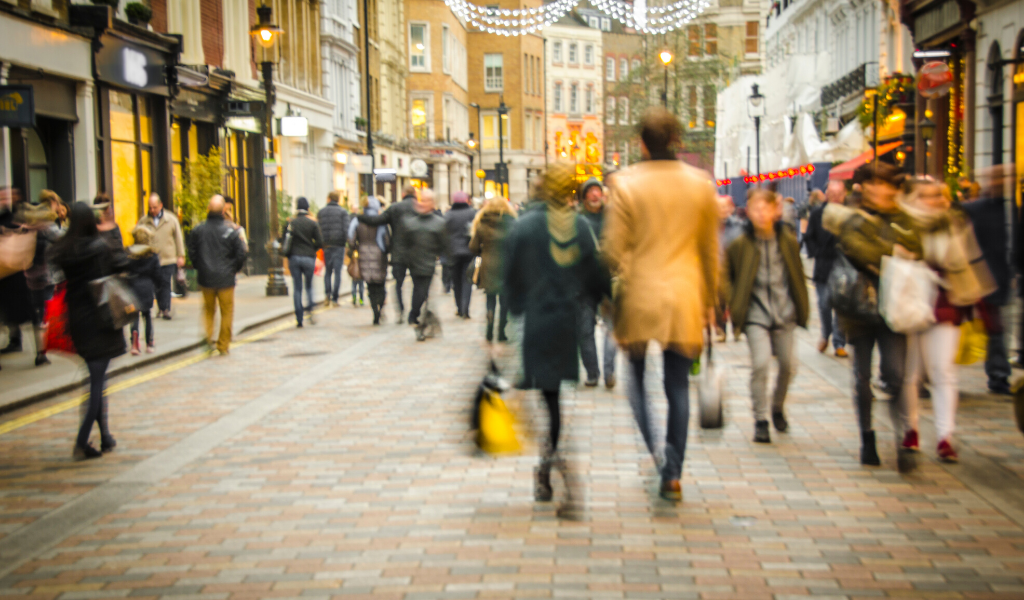 This may sound obvious, but it’s important to buy a good property. If you follow the advice in my UK property blog, then you’ll be fine. On average, properties in the UK have doubled in price every 10 years. This is an average. Some properties haven’t doubled in price, while other properties may have trebled.

You want a property that doubles or triples in price. Thankfully, it’s not too difficult to find one. Always invest in a property with good local facilities, e.g. shops, school, parks, transport. These properties will always find tenants to live in them. Once you identify these good locations, then avoid the ones with low rental yields. In 2020, parts of London had rental yields as low as 2%. If you invest in locations like this, your mortgage repayments would exceed your rental income. Your investment would be making a loss each month, and that’s not what you want.

There are other factors to consider, but this basic formula will help you to identify a good property. If you’re interested, I wrote an article that outlines the main taxes you will encounter as a buy to let investor. 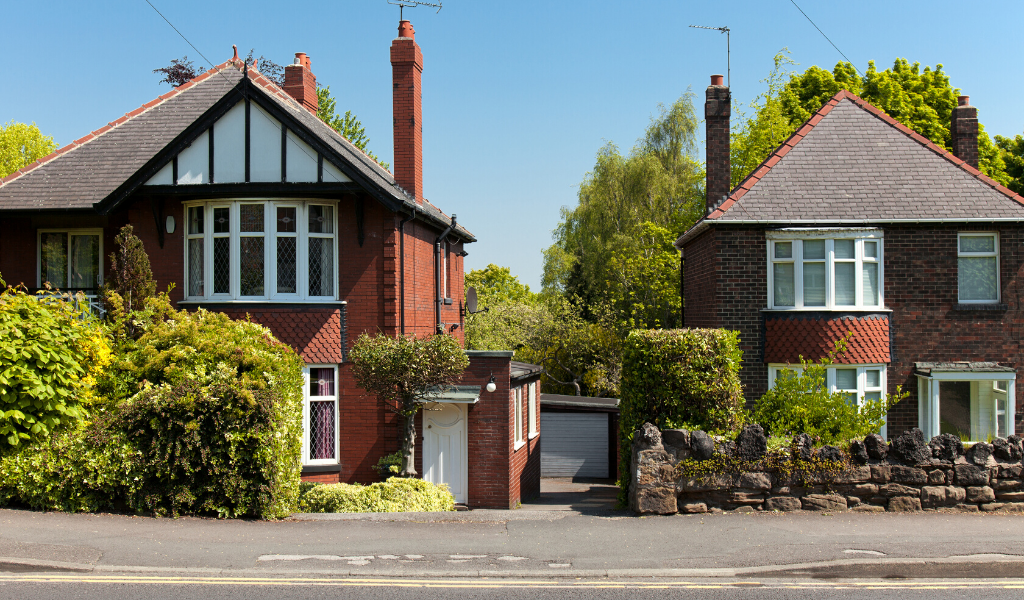 So is buy to let worth it? Should I buy to let? In my view yes - it’s why I have a UK property blog!

Facts are facts, the people that invested in buy to let made a lot of money. The people that didn’t cried over what might have been. I don’t see this changing.

In this country, people will always argue about buy to let investment! In this article I’ve illustrated that that the historical performance of buy to let has been fantastic. I’ve explained why these gains took place, and why we can expect these gains to continue.

I would love to hear your views! Let me know in the comments below – I always do my best to reply!