Evolution Blogger is a journalistic website. We are not accountants or Independent Financial Advisors. You must consult with qualified professionals before making any investment decisions.

The Coronavirus has led to huge discounts in Indian property 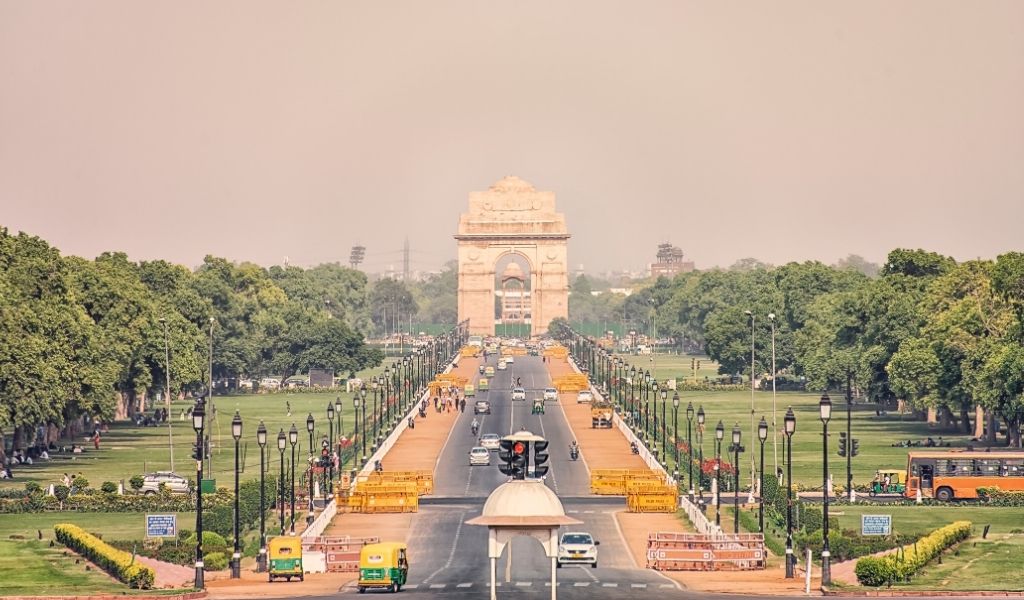 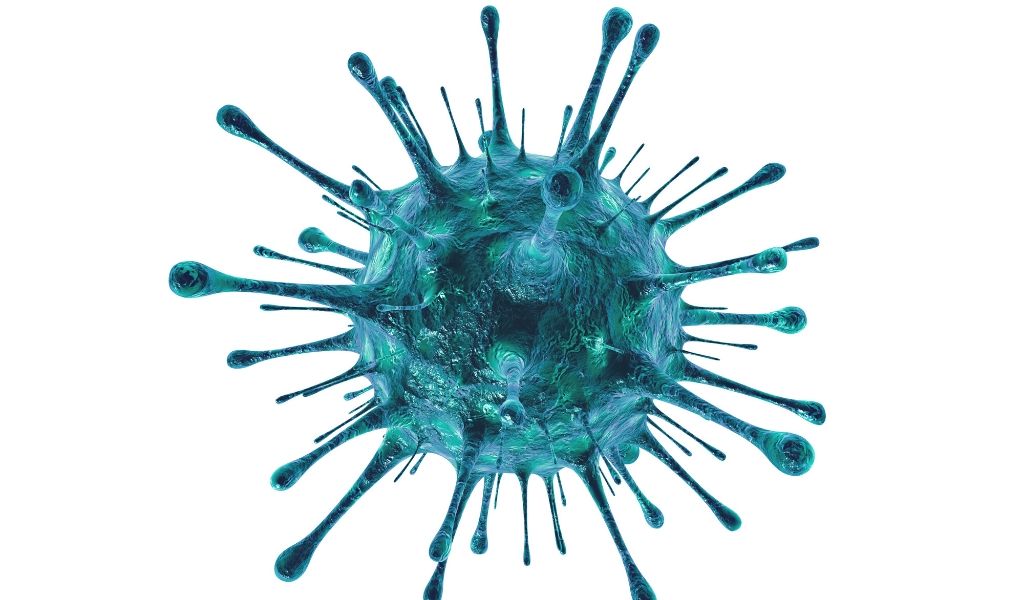 The Coronavirus has changed the world. Economies, healthcare and travel will be different for many years to come. The virus has only been around for a few months, but it’s had a profound effect on the Indian Property market. If you can invest in Indian real estate right now, the opportunities are tremendous.

India’s property market was already teetering before the virus. The economy was slowing, and many were struggling to pay their 10% mortgage repayments. The virus has kicked the property market over the edge. There are now many opportunities for NRI investors.

As with any property investment, be careful with the property you buy. In India, I recommend to buy in the big cities, where foreign companies are flooding in and infrastructure is being developed. Now is a great time for NRIs to invest in India.

This article is part of my series on how to invest in Indian property. Other articles include:

The state of the Indian Property Market 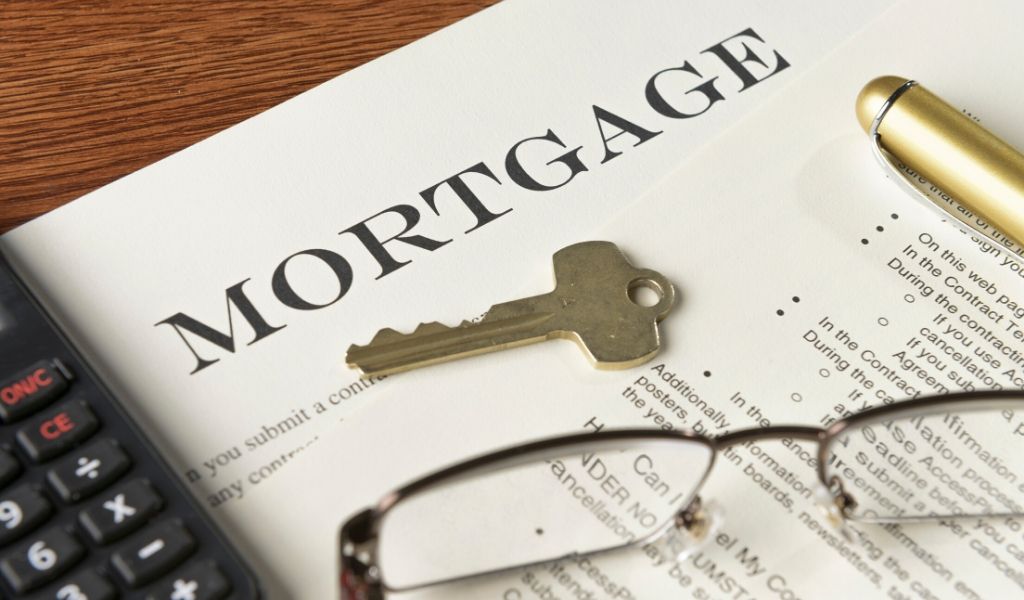 The Indian economy has been growing fast for a number of years. Growth averaged 7% from 2010 to 2020. This period also saw property prices increase a lot.

Since 2016, the economy has been slowing however. This may not have shown up in the official numbers, but I’ve been hearing this on the ground from my contacts. Customers have been spending less money and people have been tightening their belts.

In the property market, this has led to paralysis. A lot of sellers had unrealistic expectations when selling their properties. They believed the Government hype about the economy. Rather than lower asking prices, people just refused to sell.

There were also many developers struggling to shift their shiny new apartments. Developers were offering small discounts on their properties, but not huge. Maybe they believed the Government hype about India too.

This paralysis has gone out the window. The coronavirus has changed everything. The lockdown has decimated the economy, and you can buy properties at massive discounts. In the sections below, I’ll explain discounts on newly built properties. I’ll also talk about properties that have been foreclosed on. Now is a great time to invest in Indian real estate. 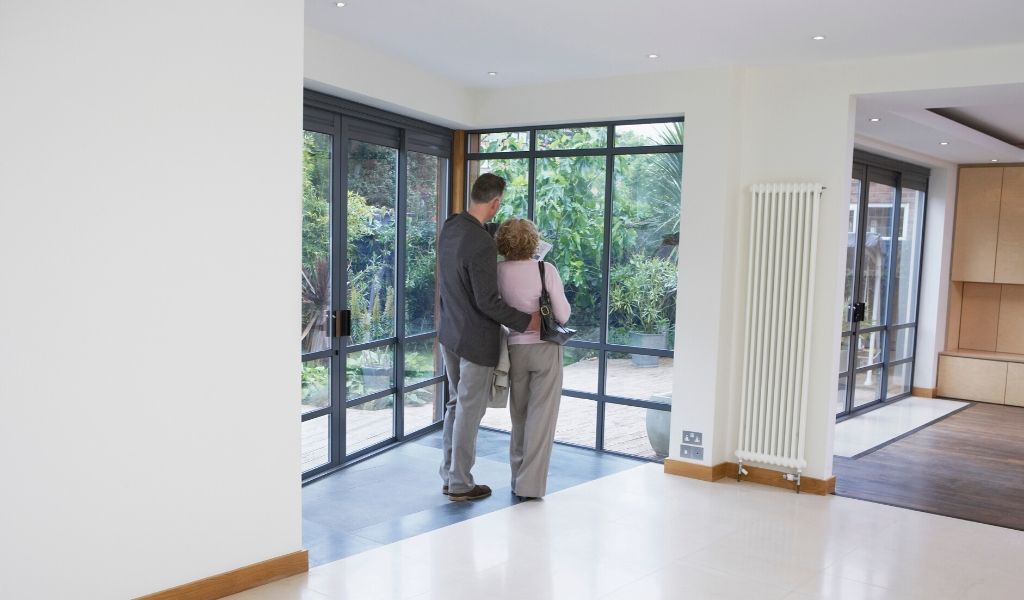 There are huge opportunities in newly built properties. Deals are closing at 25% discounts. Recent years have seen massive housebuilding in Indian cities like Mumbai and Delhi. Everywhere you look, you see cranes in the sky. Developers were already struggling to shift properties before the coronavirus. At this point, many are desperate.

I recommend to buy properties that are fully built. Don’t buy an under construction property, as most builders are basically bankrupt at this point. Many of the half built properties will never get built. There’s a massive stock of empty apartments in newly built towers. If you need help finding such deals, then I have a service that can help. Full details are explained below, and here . 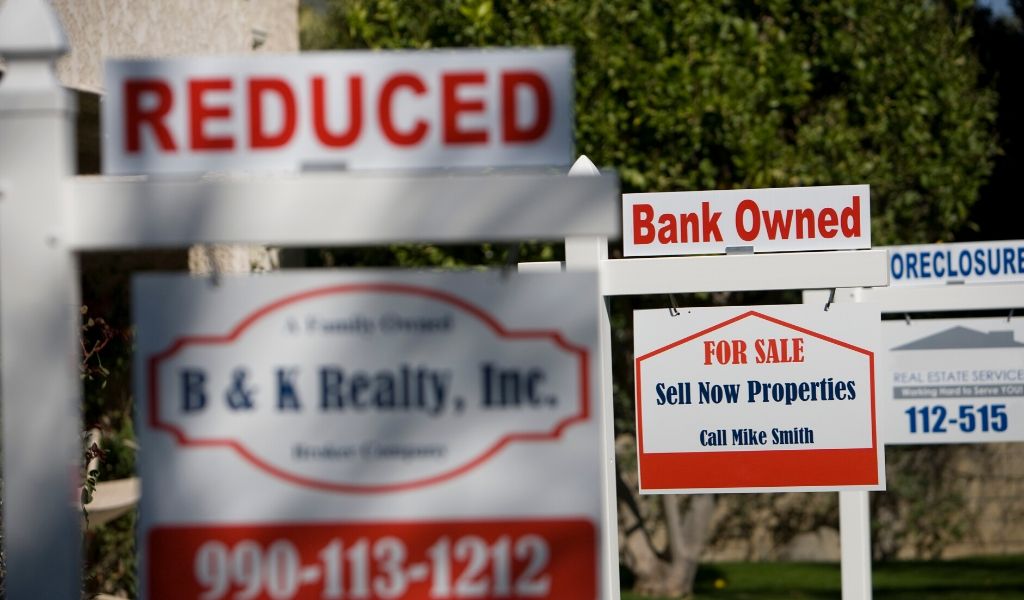 Mortgage rates in India are around 9% now, and were 13% a few years ago. These rates are unaffordable, and many borrowers can’t afford repayments. When I was working at JPMorgan in Mumbai, I had colleagues spending 80% of their salary to repay their mortgage! It was a disaster waiting to happen, and now that disaster has happened.

Banks have been foreclosing on properties, as the borrowers can’t repay the loan payments. These properties have been re-sold on the open market - there’s been a small number of deals so far. The closing prices have been at 50% discounts compared to pre-corona.

I expect more deals like this as the coronavirus recession goes on. At 50% discounts, these properties are amazing value.

Invest in Mumbai Property with my service 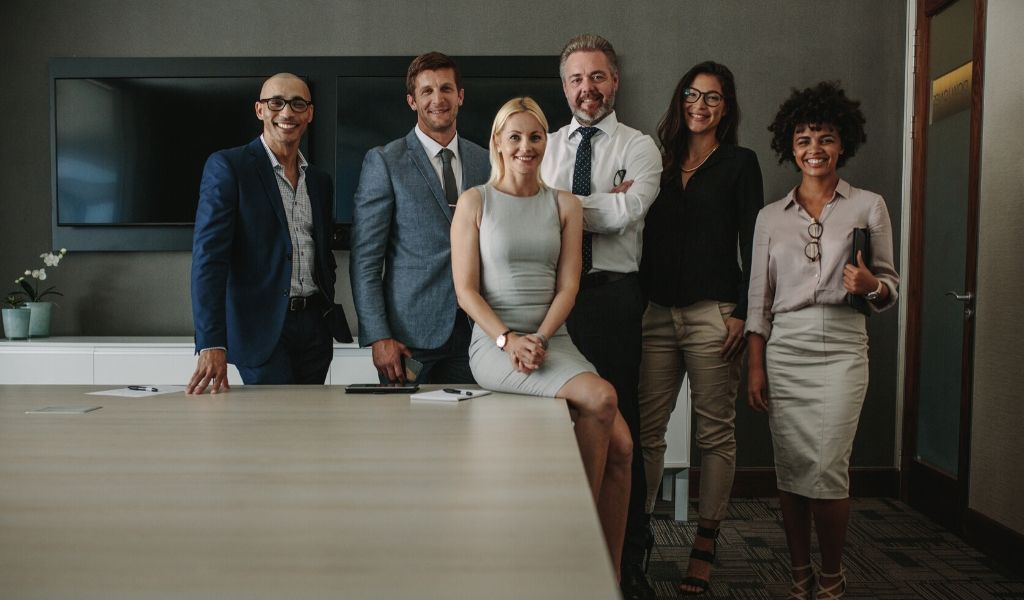 How should NRI invest in Indian property? If you want access to the best deals in Mumbai, then I can help you. I have a service for NRIs. I provide advice and access to my network of estate agents, property managers and solicitors. Full details are on this page. You can also set up a free call.

If you do invest in Indian real estate, then you must work with a professional estate agent. This is true, whether you use my service or not. 95% of Indian estate agents are awful, and not suitable for working with foreigners. Most don’t speak English. They’ll often push ‘black money’ deals and under construction projects (I give more detail in this article). Many of these agents are desperate for business at this point. Now is a great time for NRIs to invest in India, but please be careful! 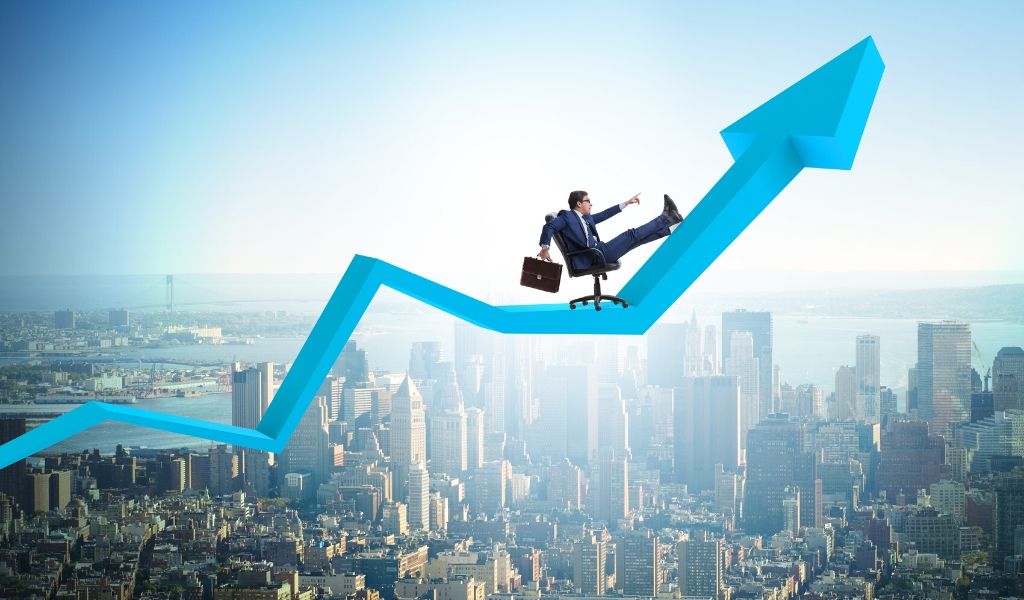 The coronavirus has been a real tragedy. Hundreds of thousands are dead and millions are suffering. If you’re lucky enough to have some funds, now is a really great time to buy property in India. Situations like this only occur once every decade.

There are some amazing deals at massive discounts right now.